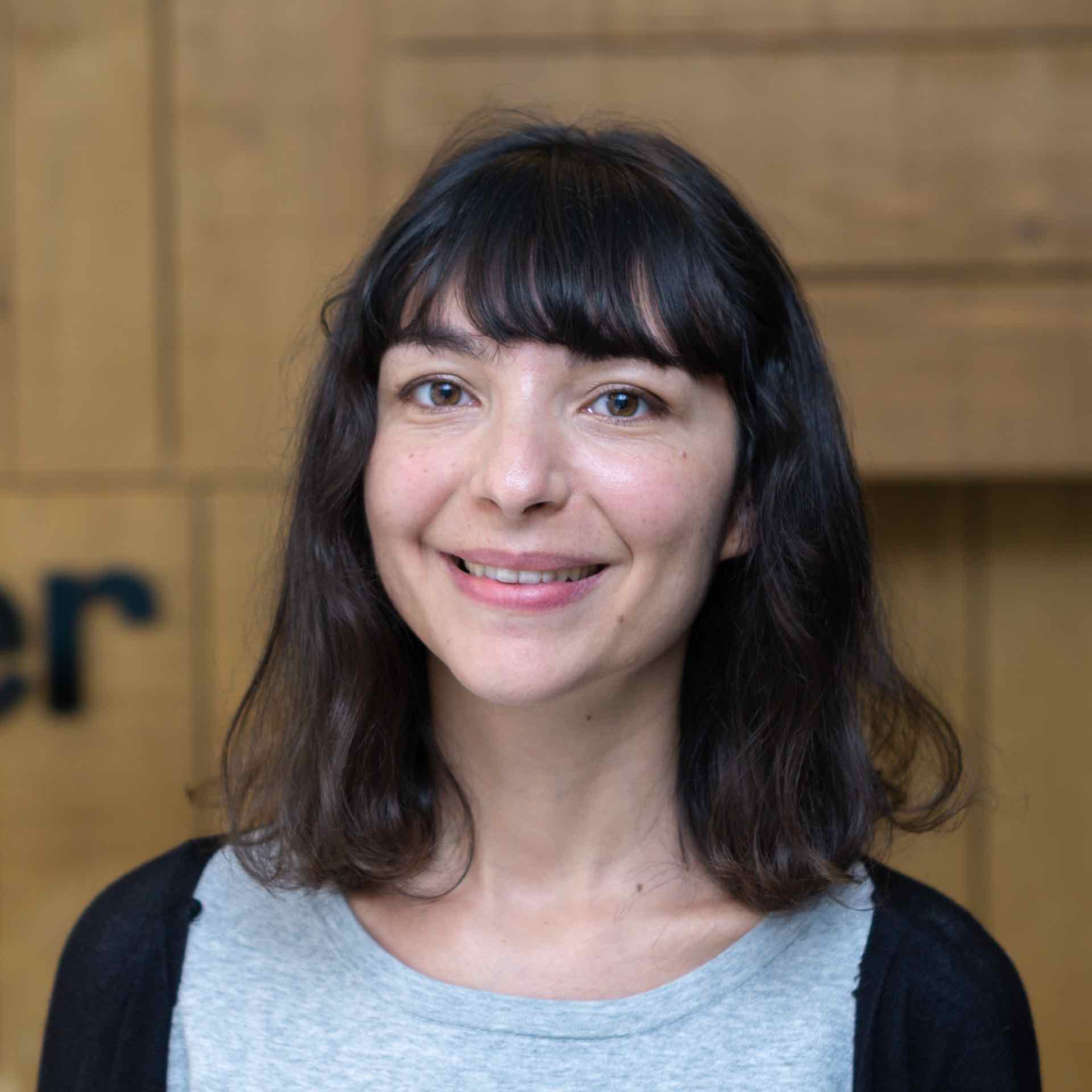 Anglo-American popular culture has been said to be intricately connected to global popular culture, both shaping and being shaped by popular trends worldwide, yet few research has examined this issue empirically. Our research quantitatively maps the extent of these cultural influences in popular music consumption, by using network analyses to explore cross-cultural popularity in music from 30 countries corresponding to 6 cultural regions (N = 4863 unique songs over six timepoints from 2019-2021).

Using Top100 charts from these countries, we constructed a network based on the co-occurrence of songs in charts, and used eigencentrality as an indicator of cross-cultural song popularity. We then compared the country-of-origin of the artists, arousal music features, and socioeconomic indicators. Songs from artists with Anglo-American backgrounds tended to have higher eigencentrality overall, and mixed effects regressions showed that eigencentrality was negatively associated with danceability, and positively associated with spectral energy, and the migrant population of the country (of the charts).

Next, using community detection, we observed 11 separate ’communities’ in the network. Most communities appeared to be limited by region/culture, but Anglo-American music seemed disproportionally able to transcend cultural boundaries far beyond their geographical borders. We also discuss implications pertaining to cultural hegemony, and the effectiveness of our method in estimating cross-cultural popularity.

This paper has been published in the proceedings of the 23rd International Society for Music Information Retrieval Conference (ISMIR 2022).