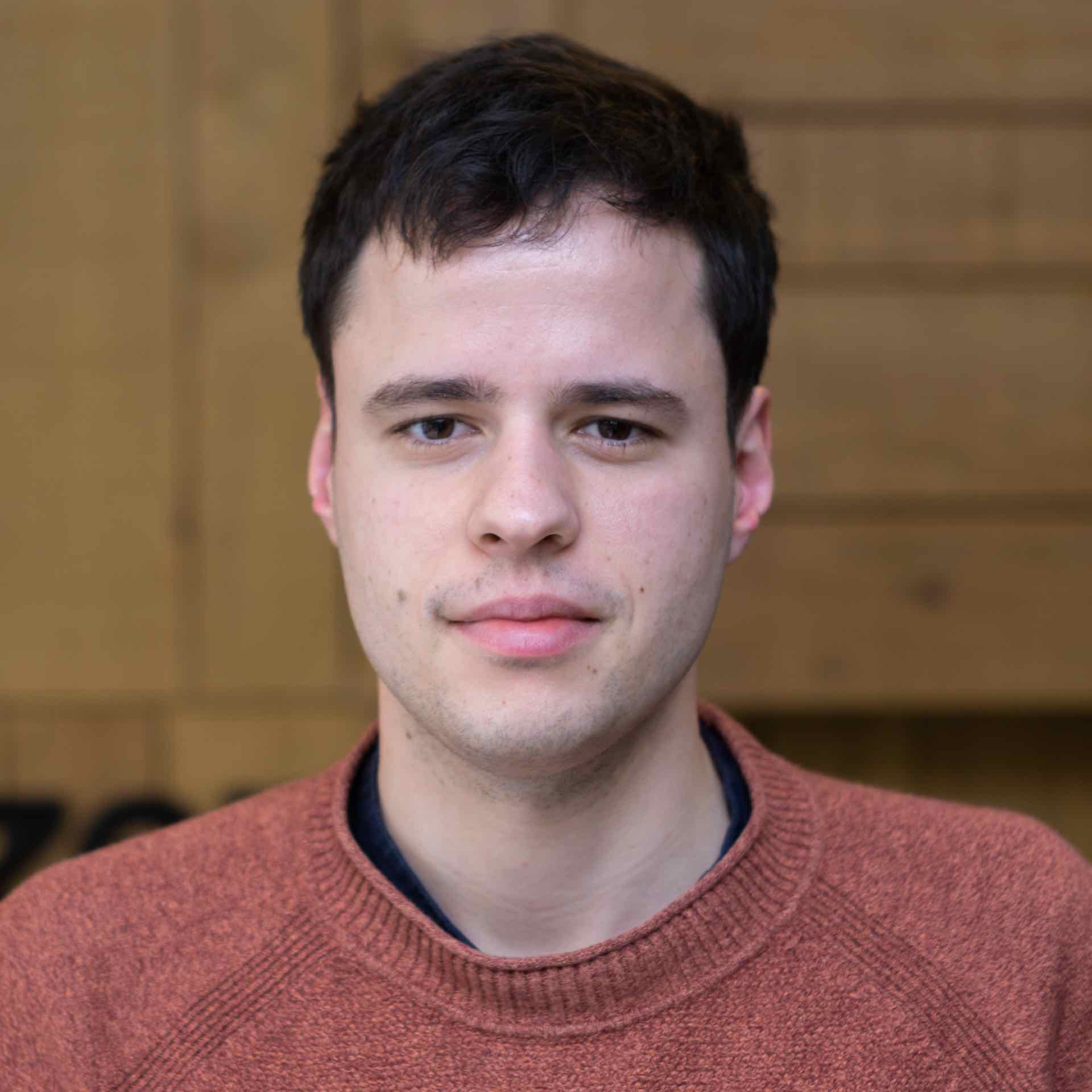 Repetition in music consumption is a common phenomenon. It is notably more frequent when compared to the consumption of other media, such as books and movies. In this paper, we show that one particularly interesting repetitive behavior arises when users are consuming new items. Users’ interest tends to rise with the first repetitions and attains a peak after which interest will decrease with subsequent exposures, resulting in an inverted-U shape. This behavior, which has been extensively studied in psychology, is called the mere exposure effect.

In this paper, we show how a number of factors, both content and user-based, well documented in the literature on the mere exposure effect, modulate the magnitude of the effect. Due to the vast availability of data of users discovering new songs everyday in music streaming platforms, these findings enable new ways to characterize both the music, users and their relationships. Ultimately, it opens up the possibility of developing new recommender systems paradigms based on these characterizations.

This paper has been accepted for presentation in the Late Breaking Results track of the 16th ACM Conference on Recommender Systems (RecSys 2022). 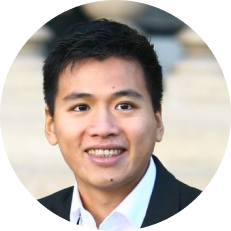