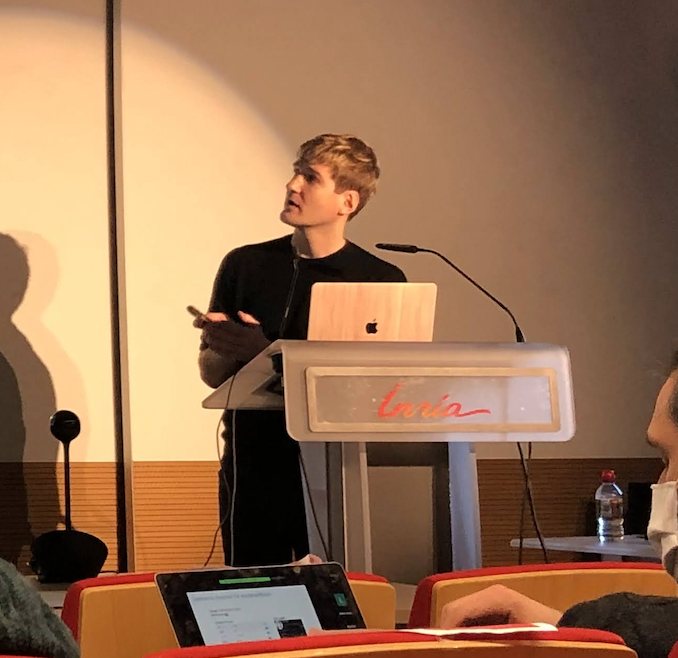 Graphs have become ubiquitous, due to the proliferation of data representing relationships or interactions among entities. Extracting relevant information from these entities, called the nodes of the graph, is crucial to effectively tackle numerous machine learning tasks, such as link prediction or node clustering.

While traditional approaches mainly focused on hand-engineered features, significant improvements were recently achieved by methods aiming at directly learning node representations that summarize the graph structure. In a nutshell, these representation learning methods aim at embedding nodes as vectors in a low-dimensional vector space in which nodes with structural proximity in the graph should be close, e.g. by leveraging random walk strategies, matrix factorization or graph neural networks.

However, despite the prevalent use of GCN encoders in recent literature, the relevance of this design choice has never been thoroughly studied nor challenged. The actual benefit of incorporating GCNs in graph AE and VAE w.r.t. significantly simpler encoding strategies remains unclear. In this paper, we propose to tackle this important aspect, showing that GCN-based graph AE and VAE are often unnecessarily complex for numerous applications. Our work falls into a family of recent efforts questioning the systematic use of complex deep learning methods without clear comparison to less fancy but simpler baselines.

More precisely, our contribution is threefold:

This paper has been published in the proceedings of the European Conference on Machine Learning and Principles and Practice of Knowledge Discovery in Databases (ECML-PKDD 2020).

Moreover, a preliminary version of this work has also been presented at the NeurIPS 2019 workshop on Graph Representation Learning.