This paper presents the WASABI project, started in 2017, which aims at (1) the construction of a 2 million song knowledge base that combines metadata collected from music databases on the Web, metadata resulting from the analysis of song lyrics, and metadata resulting from the audio analysis, and (2) the development of semantic applications with high added value to exploit this semantic database.

The main originality of this project is the collaboration between the algorithms that will extract semantic metadata from the web and from song lyrics with the algorithms that will work on the audio. The following WebAudio enhanced applications will be associated with each song in the database: an online mixing table, guitar amp simulations with a virtual pedalboard, audio analysis visualization tools, annotation tools, a similarity search tool that works by uploading audio extracts or playing some melody using a MIDI device are planned as companions for the WASABI database.

This work was done as part of the ANR Grant WASABI from the French National Research Agency. 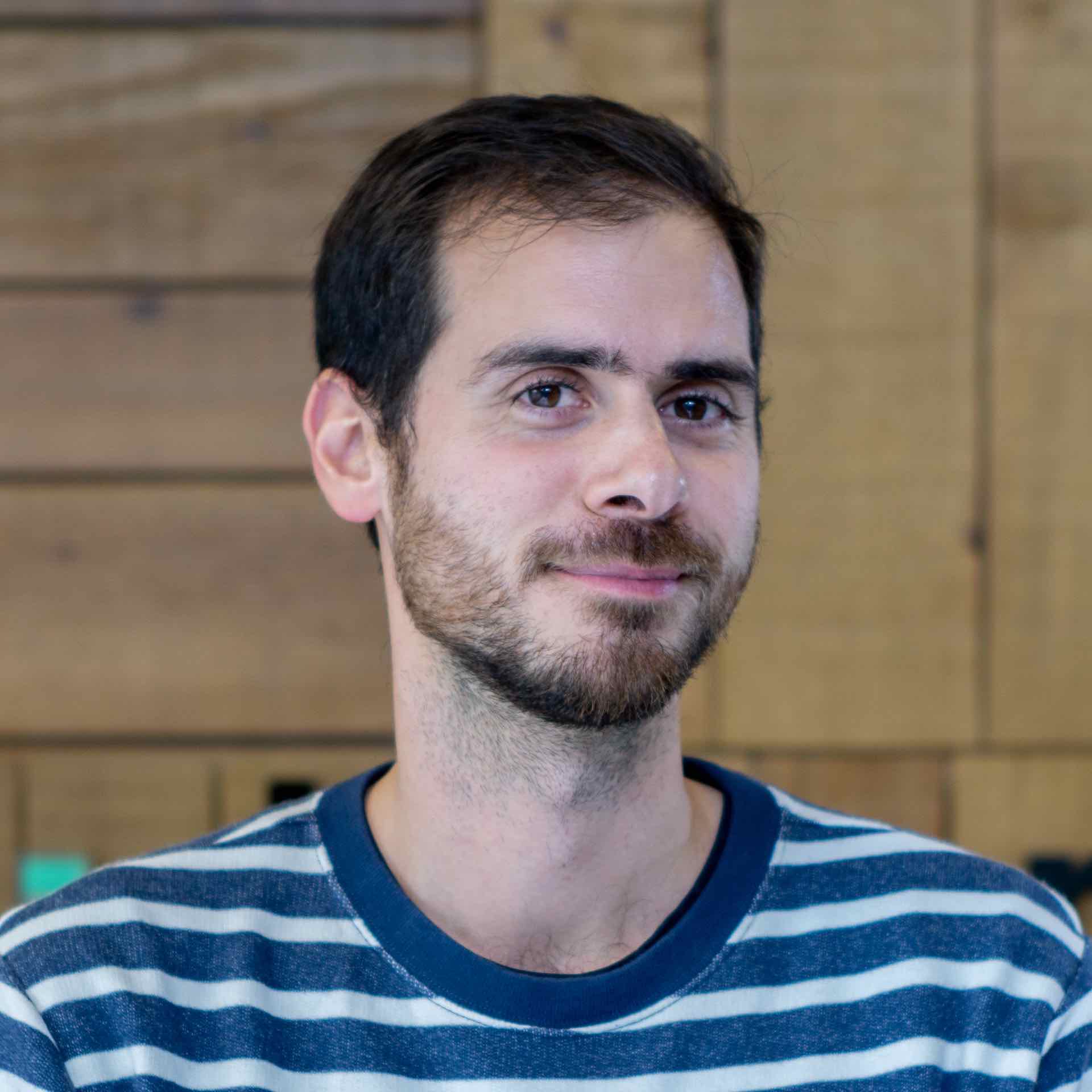